Releasing Anger Can Be Liberating.... 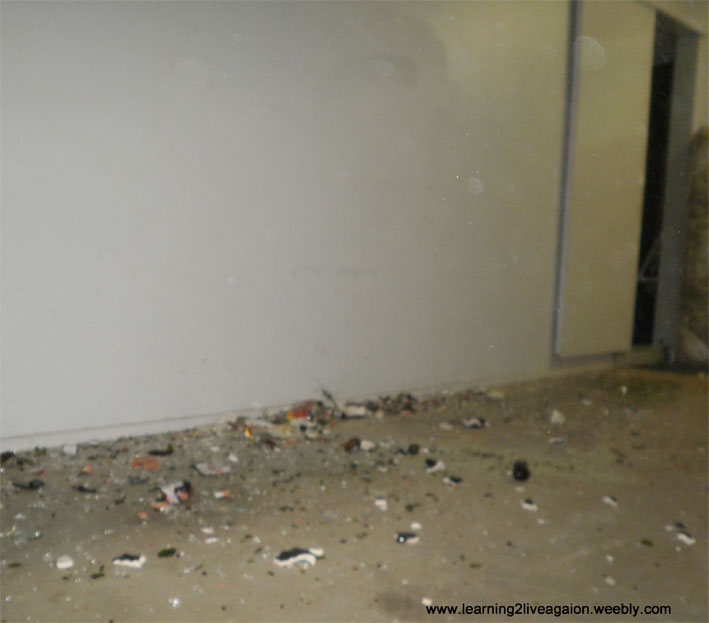 Cherie
I love to write and to share my wisdom and insight with others. My mission is to heal the world one person at a time!